In Happy Little Dinosaurs, the first person to reach 50 points, or be the last Dinosaur standing, wins the game! During each round, you’ll flip a Disaster card featuring a Natural, Predatory, or Emotional disaster. Each player will play a Point card in hopes of collecting points and avoiding the disaster. Will you successfully dodge the disasters or get eaten by a prehistoric whale? Only the cards can decide... 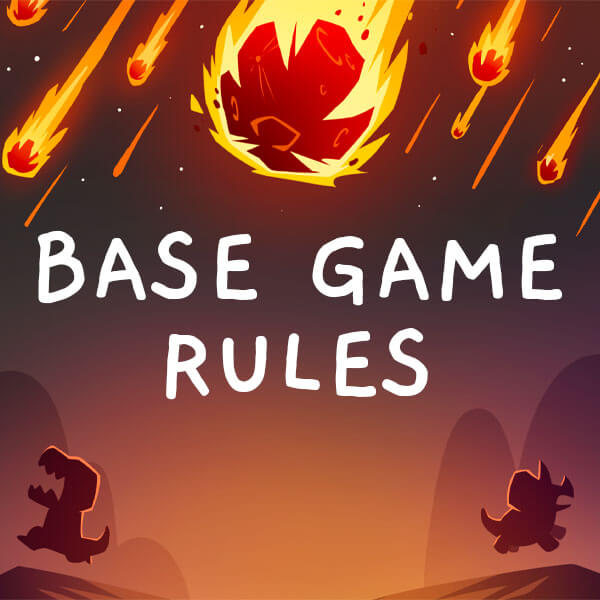 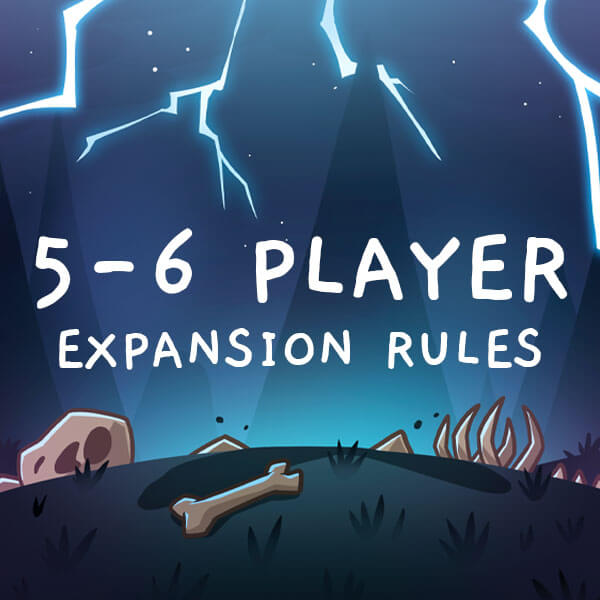 How are ties handled?
In general, if a player crosses the 50 point finish line during the same part of the turn as another player, they are tied for winning and they don’t have to die alone.

What color Disaster card does my Meteor card count as?
Meteor cards can count as any of the three disaster colors. Meteors only count as a single disaster, but it will be the disaster that has the most negative impact to the cardholder. For example, if you have 1 green Disaster card and 2 red Disaster cards and then get a Meteor, it will count as a red. If you have 1 green and 1 red, it will count as a blue. If you have NO disasters, it will count as any of the three colors until you have a disaster for it to line up with. If you somehow get 3 Meteors and no disasters, that’s the same as getting 3 disasters of the same color or 1 of each color (AKA, you’re out!). There are mini Meteors that act the same way but they flop between 2 of the colors instead of all 3. The two colors depend on which mini Meteor it is, as they are noted on the cards themselves. Also, the ONLY Player whose Dinosaur Trait is active during a Meteor (or mini Meteor) is Stego.

When do I count Disaster points?
Disaster points do not count toward your scoring for the round; they only count when your Meeples are moved along the track at the end of the round. After the round winner(s) moves up by their score, THEN all other players move up by their number of disasters.

What can I use the Pet Rock card for?
Pet Rock is good for feeling out what other players are doing before deciding what Point card you want to discard to become your actual score. 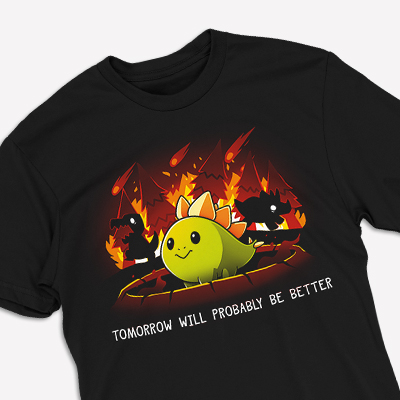 Tomorrow Will Probably Be Better 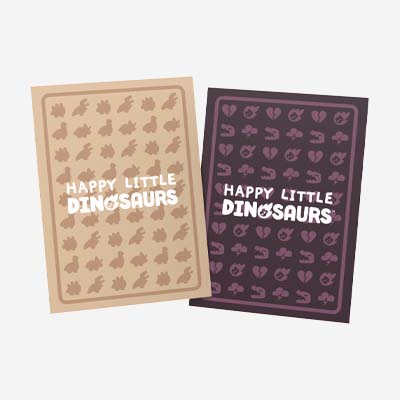 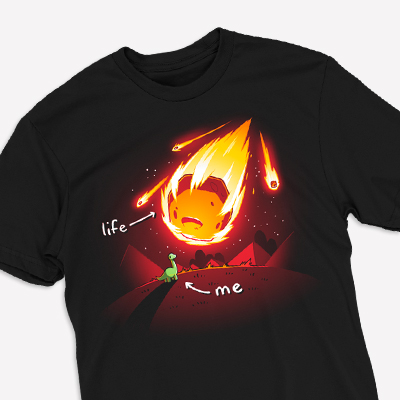