The goal of Unstable Unicorns is to be the first person to collect 7 Unicorns in your play area, also known as your Stable. You do this by gathering up your own Unicorn army and using a combination of magical powers and Magic, Instant, Upgrade, and Downgrade cards to hinder the other players’ progress and destroy their Unicorns. But beware—each player has all of these tools at their disposal as well, and you may just find your plans foiled by a well-played “Neigh!” card. 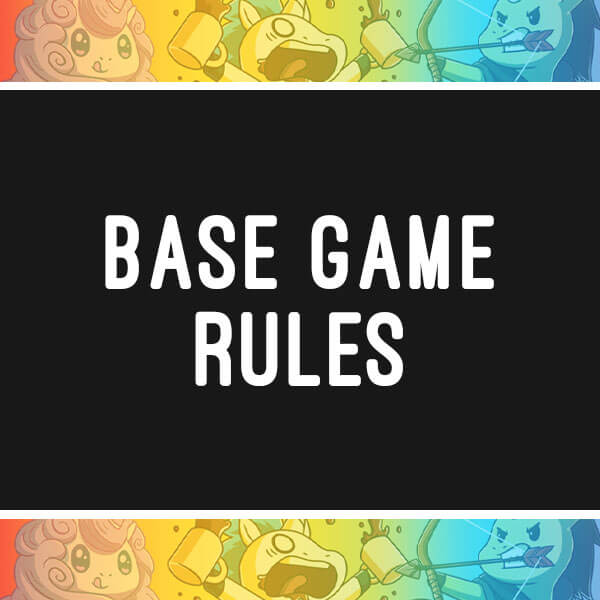 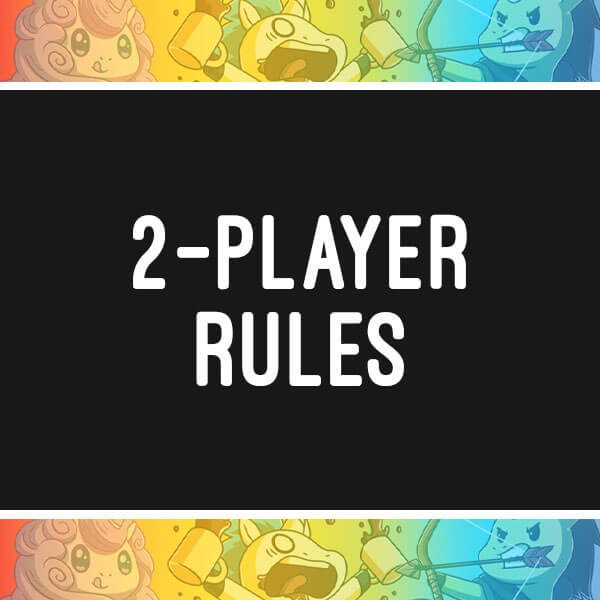 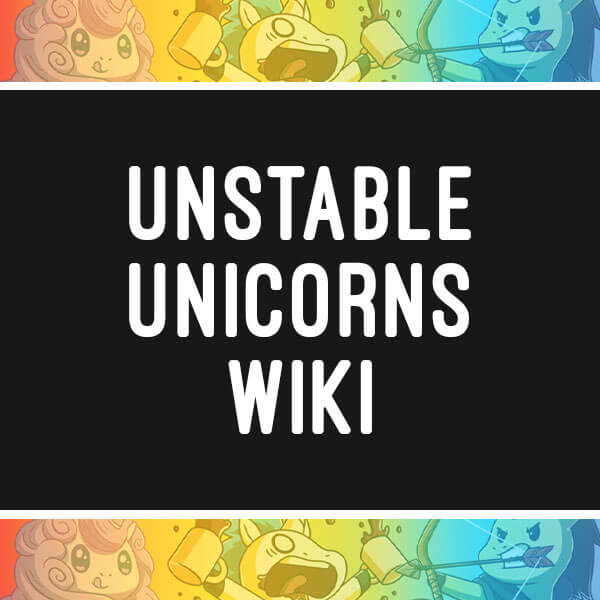 How and when do I play Neigh Cards?
Neigh cards are played only as another player is attempting to play a card from their hand. They cannot stop any effects of any card that has already been successfully played from a hand. Additionally, Neighs can be played to the instant pile until no one chooses to Neigh or someone plays a Neigh that points out that it cannot be Neighed. If someone attempts to play the Yay Upgrade card, it can be Neighed. If the Yay Upgrade card successfully makes it into a Stable, nothing that that player plays can be Neighed until the Yay is removed or destroyed.

Can I win if all my Unicorns are Pandas (or Otters, or Reindeer)?
No. Several Unstable Unicorns cards cause Unicorns to become a different animal or creature.
These cards all work the same way, but have different themes based on the game expansion or edition. A player cannot win while any of these cards is in their Stable unless they have a Dragon's Blessing Upgrade card in their Stable as well.
Current cards that follow this convention include:

How does Blinding Light interact with other card types?

How does the Nanny Cam card affect Random Pull?
Nanny Cam removes secrecy from the player’s hand whose Stable it affects. Because of this, all other players using the Pull effect are granted the ability to choose a card instead when targeting the player under the Nanny Cam effect. 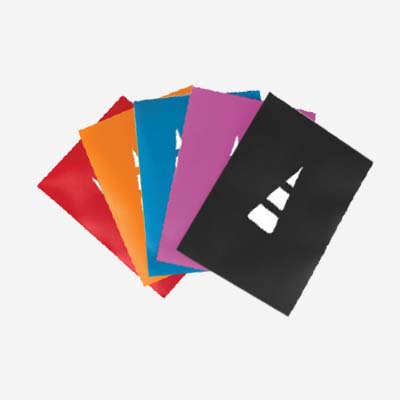 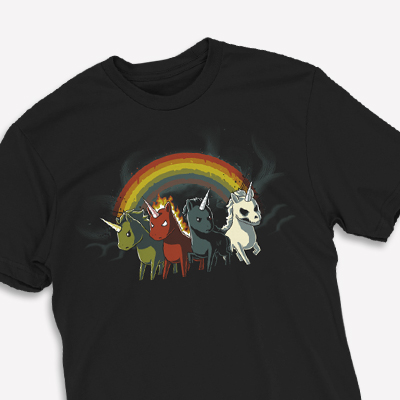 Four Unicorns of the Apocalypse 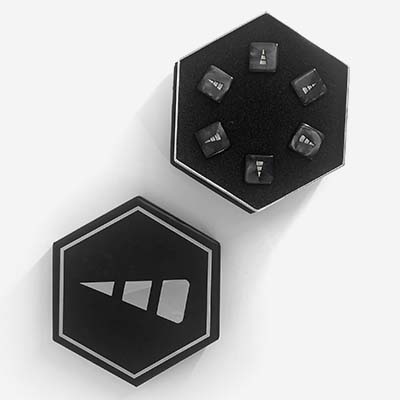